Breathing new life into the creative industry through community and sharing. 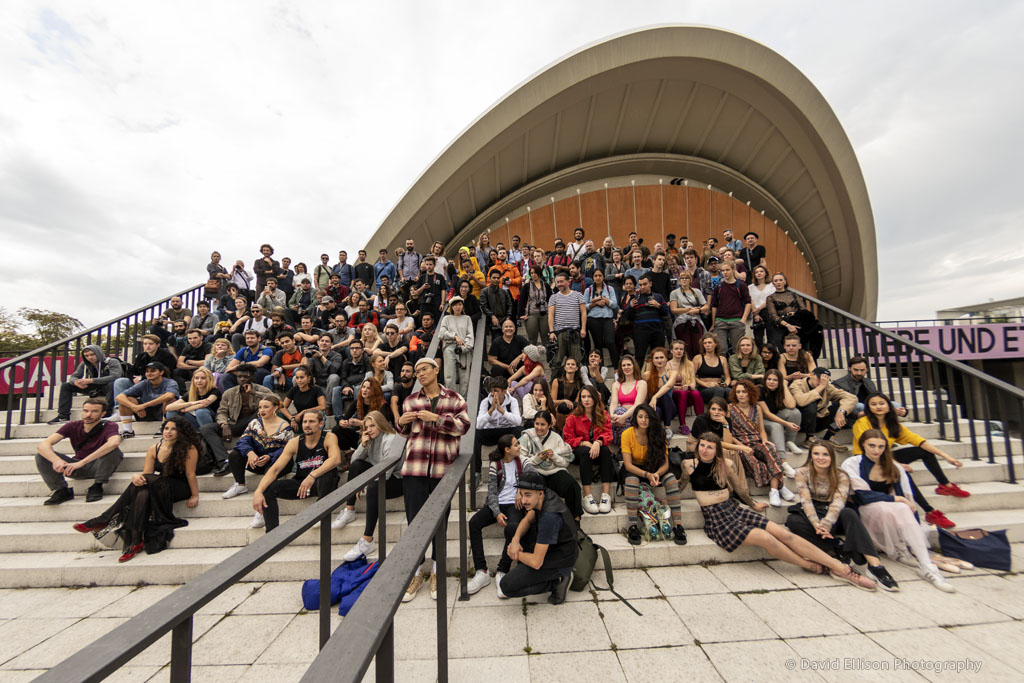 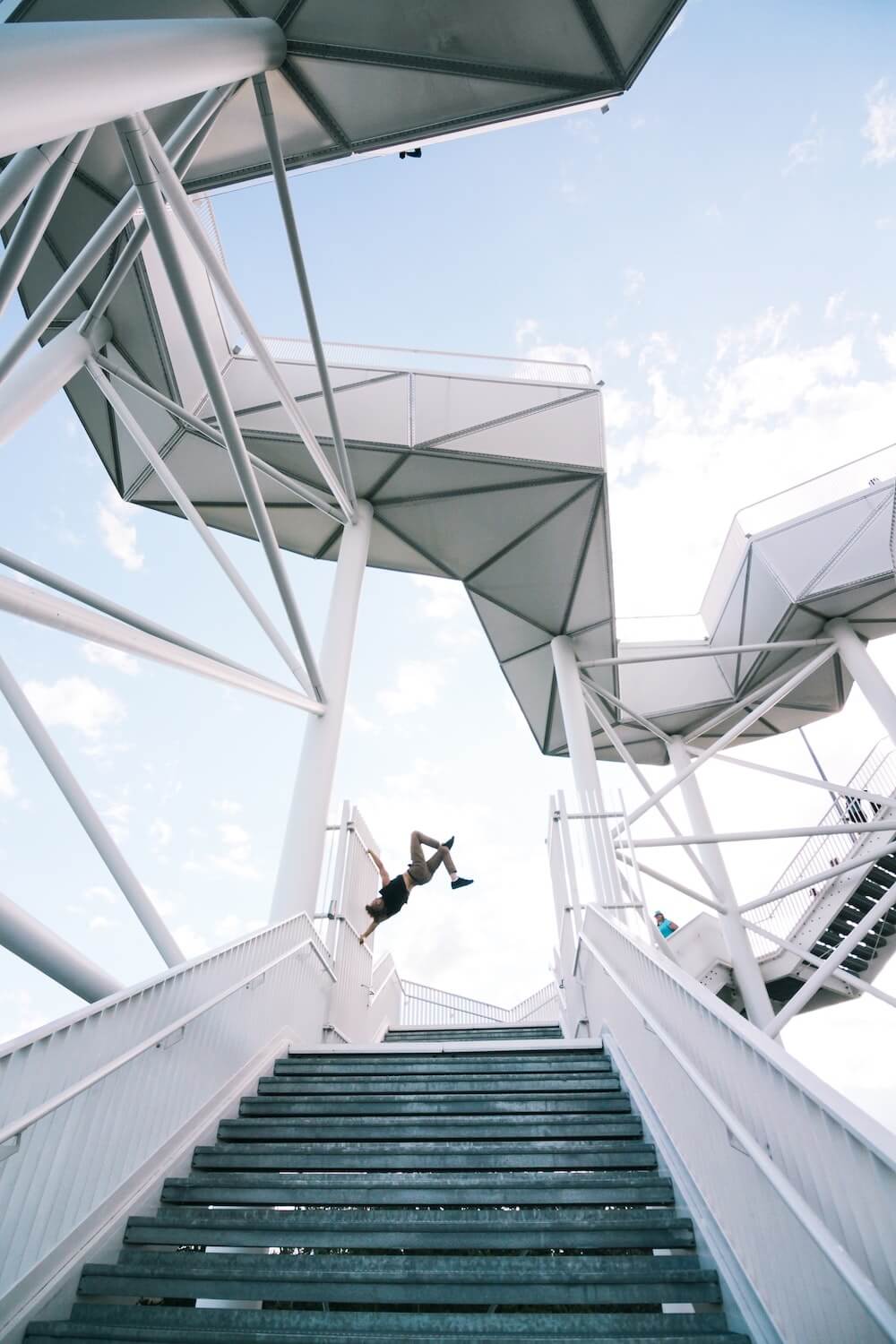 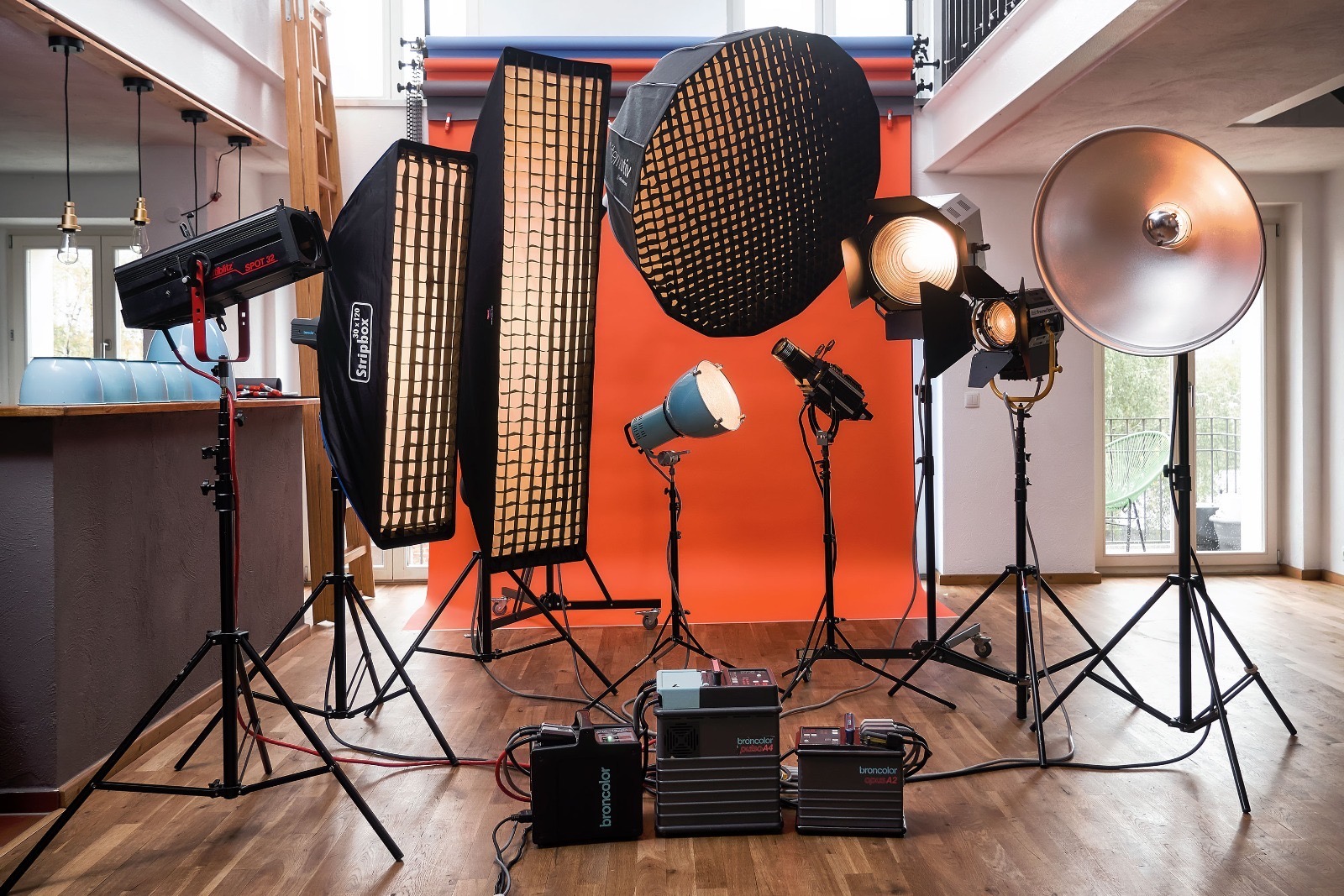 We believe in sharing.

Beazy is the Airbnb of photography and filmmaking. Our platform allows photographers and filmmakers to rent all the gear they need from local creatives, including cameras, lenses, drones, lights, stabilizers and even pro & home studios. And the other way around, they can earn an extra income by safely sharing their equipment or space with others.

Beazy is not only about sharing equipment, it’s also about connecting people, and creating all together, as a community. We try to build everything using the power of sharing. We started hosting large photography meetups and workshops and this offline community is growing extremely fast. Sharing ideas and point of views is the motor of creativity. It allows people to learn faster, build meaningful relationships, fuel their imagination with new ideas and push their own limits.

It all started with two broke students passionate about photography. We met during a photoshoot and realised we were facing the same problem: photography equipment is extremely expensive even though it is unused for most of its lifetime. Buying a 2’000€ lens every time we wanted to try something new couldn’t be the only way, right? Having to restrict our creativity because of money was heart breaking. We felt like we had to do something about it. That’s when we came up with Beazy.

Beazy was officially born in 2019. We met the rest of our team thanks to our events, and we joined in January 2020 the Startup Incubator Berlin. Beazy's seed round was raised in August 2020, the same month during which the Beazy Gang, a collaborative tool for creatives, was launched. The Beazy Pro service, outsourcing production and shooting preparation for bigger companies and brands, came to life in October 2020.

We work in partnerships with many local and international brands, locations and organizations, including Axa XL, EyeEm, the Berlin Photo Week, Unown, Haubentaucher, Zalando, and many others.

Beazy won the Social Impact Award Switzerland as well as the YGrants from the Swiss Federal Institute of Technology which promote Tech for Impact. Beazy was also finalist of the Bumble Bizz Grant.

Creatives in our Community